Jide Remix, the "ultra-tablet" with customized Android OS, is now available on Amazon

Jide Remix, the "ultra-tablet" with customized Android OS, is now available on Amazon 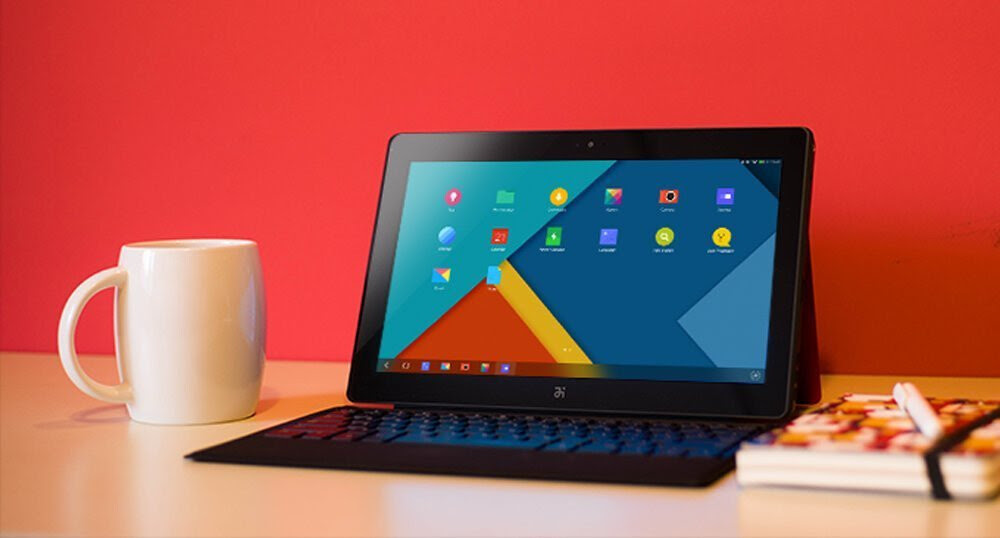 Jide is new company founded by some former Google senior engineers, the company introduced its Remix "ultra-tablet" in January 2015 with the promise that it would improve the productivity of those using the Android OS.
In fact, one of its founders is quoted in the company's press release as saying Android tablets "are terrible at getting real work done." Jide has created the Remix experience to improve that work experience, both in its hardware and its software.
Not surprisingly, the Remix resembles Microsoft's Surface Pro 3 in its form factor (11.6-inch display) and design (a detachable keyboard cover that connects to the screen via magnetic connection, built-in kickstand, albeit a dual-angle version like the one on the Surface 2). After all, Microsoft has been marketing the Surface as a laptop replacement (for better or worse) rather than a typical media-consumption tablet. Jide has also modified Android 4.4 for productivity by attempting to bring Windows elements --such as a taskbar and multiple windows for multi-tasking -- to its Remix OS.
In terms of hardware, the Remix offers better-than average specs for an Android tablet (as you might expect), featuring an Nvidia Tegra 4 processor, 2GB of RAM, 64GB of built-in storage, and 1,920x1,080 screen resolution. It includes a port for charging your phone from the tablet, thanks in part to the large 8,100 mAh battery.
Announced in January this year, the Jide Remix was recently part of a successful Kickstarter campaign that allowed early backers to purchase it at low prices. If you didn't get the chance to order a Jide Remix from Kickstarter, Amazon is now selling it for $399.99.
Based in China, Jide was founded in 2014 by three ex-Google engineers. Later this year, the company plans to release Remix OS 1.5, which will be based on Android Lollipop.
Do you agree that Android is "terrible" for doing real work? If so, would you consider purchasing the Jide Remix tablet to be more productive? 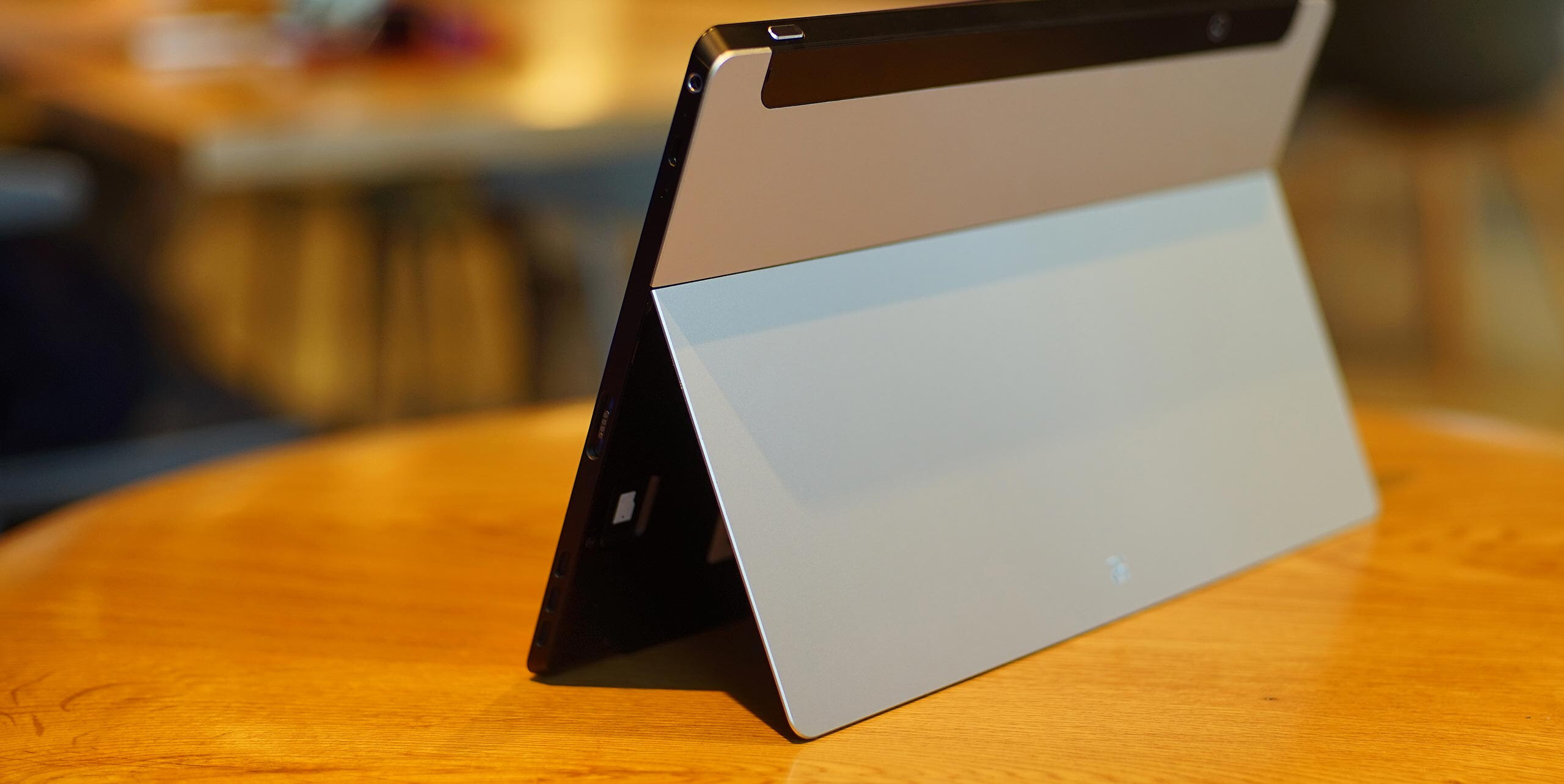 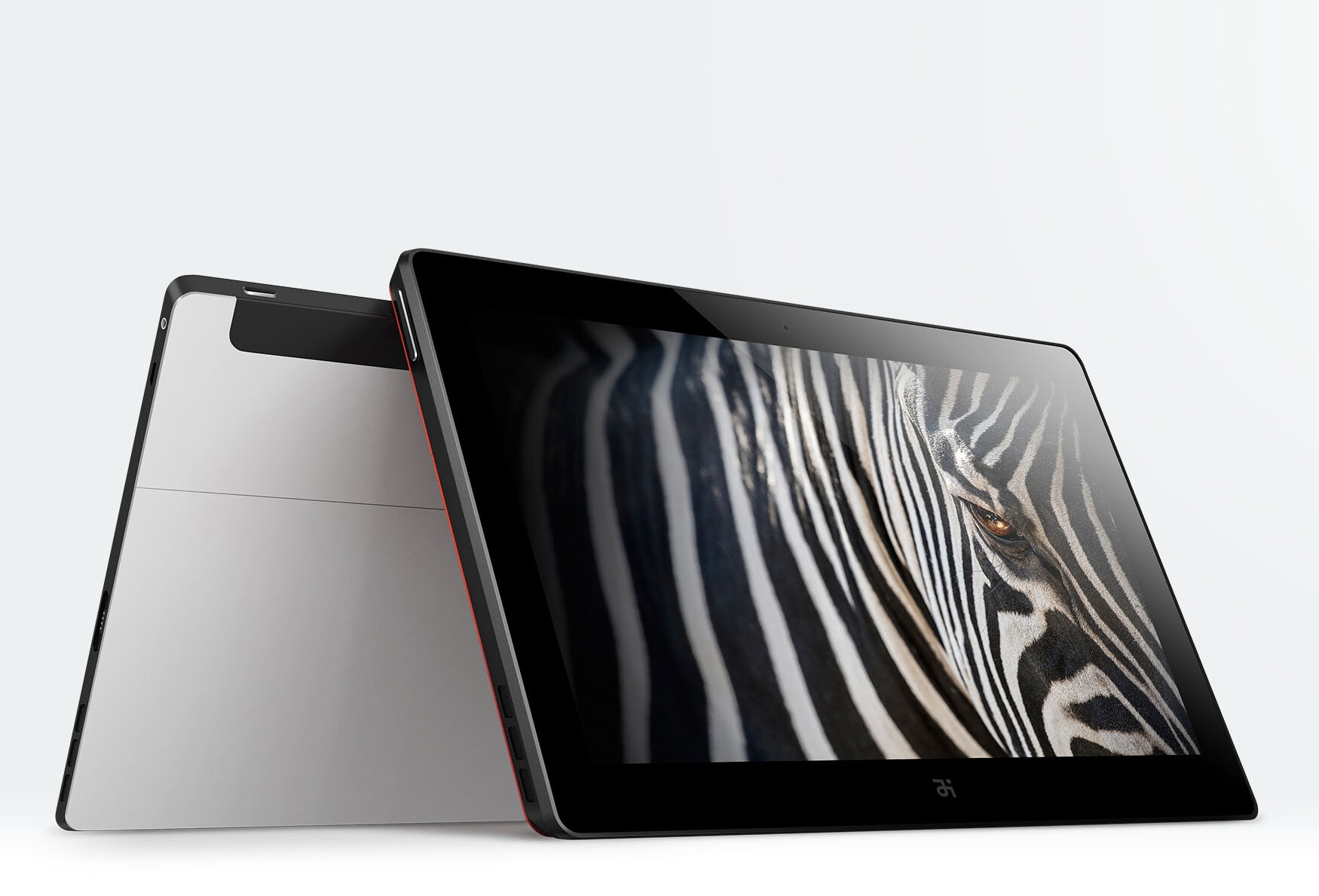 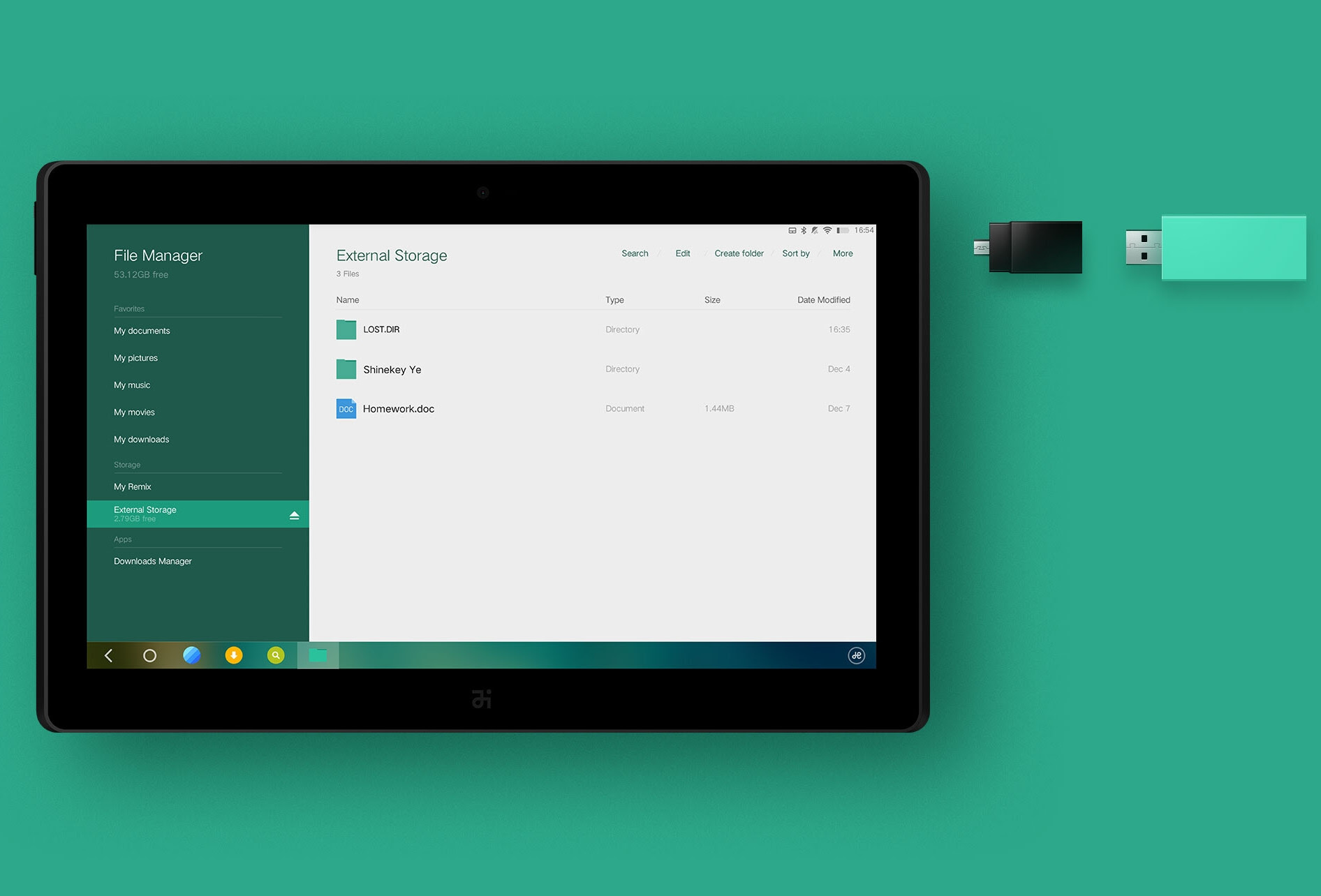 just so much information Jide Remix, the "ultra-tablet" with customized Android OS, is now available on Amazon