Microsoft is trying to make it easy for Android and iOS mobile app developers to export their apps for windows 10 platform. So they have decided to make use of existing apps and their code, to enable Windows 10 OS user have it all in their mobiles. 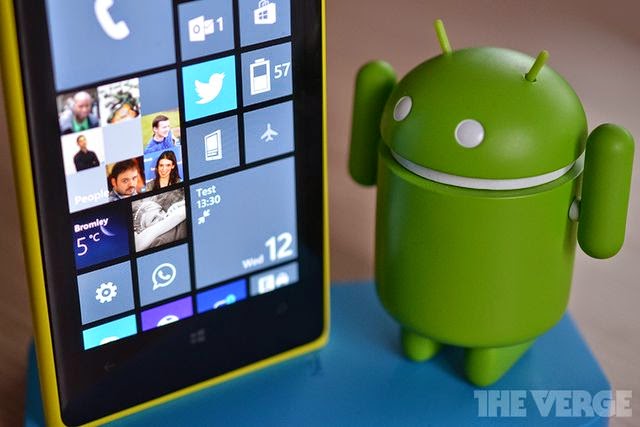 Earlier it was in rumors that Microsoft is experimenting to get other mobile OS apps to Windows 10. Now it is clear, Microsoft has revealed their planning and shown green flag in favor of these rumors. Microsoft is looking for emulators, that will allow developers to bring their existing code to Windows 10.

During the interview with The Verge, Microsoft's Terry Myerson said,

"We want to enable developers to leverage their current code and current skills to start building those Windows applications in the Store, and to be able to extend those applications."

It looks simple, yet it is very complex when it comes create such a platform. But we already know nothing is impossible to do and these Microsoft guys believes in doing, surely they would have done something in their labs. We are just hoping to make use of this functionality in our phone, so, we can make use of all those amazing apps of other mobile OS.
Original Source: The Verge

Related : Microsoft is going to bring iOS and Android Apps to Windows 10