Namrata Shrestha in play "Yerma" at Theatre Village (with photos)

Namrata Shrestha in play "Yerma" at Theatre Village (with photos)

Saturday, the only weekend holiday here in Nepal, is all about having fun, be it hiking, movies, live concerts or picnic. This Saturday, it's for a play at Theatre Village, North Gate, Kathmandu. which is my only second visit there. First was Rajesh Hamal Starrer http://syafiqzulkarnain2.blogspot.com /2013/11/court-martial-in-pictures.html" style="background-color: yellow;">Court Martial.
Yerma is a 80 year old Spanish play written by dramatist Federico Garcia lorca, now translated into Nepali version by Sristi Bhattarai and directed by Bimal Subedi. Yerma (meaning barren) is based on a story of a woman's desire for parenthood and the struggle with her husband/society for her happiness. Will she be able to own a child or her psychology turns her to commit something wrong?? For that, you have to watch the play yourself. Yerna; the lead is played by beautiful Actress Namrata Shrestha, Husband: Juan is played by Rajkumar Pudasaini, Kamal Mani Nepali also has a shorter role as Yerna's friend Victor.
The model turned actor Namrata Shrestha is superb with her emotion filled performances, where you could see every side of her acting skills (besides her gorgeous looks) with laughing, crying and furious moments. She has once again proved her acting skills with this play, her third one. Her first Home production (Highly high entertainment) Movie "Soul Sister" is also scheduled to release for Magh, which seems promising due to the actor herself and the director Prashant Rasaily.
http://syafiqzulkarnain2.blogspot.com /2013/05/antaral-movie-review.html" style="background-color: lime;">"Antaral" actor Rajkumar Pudasaini, Kamal Mani Nepali and other stage actors are also magnificent in the play. Other things that were worth mentioning are Flamenco dance by Sumnima Sampang, Jason Kunwar's music (including the song Kina Sutchau Eklai). One World Theatre (OWT) is presenting this play at Theatre Village which is almost going to end for this time (Sunday, December 21 being the last show). But I am sure they will be bringing the play in another season.
Here are some photos that I have captured during the play (without flash and being careful not to ruin others entertainment). Obviously, almost all are of Namrata Shrestha as she was in the limelight of the show. 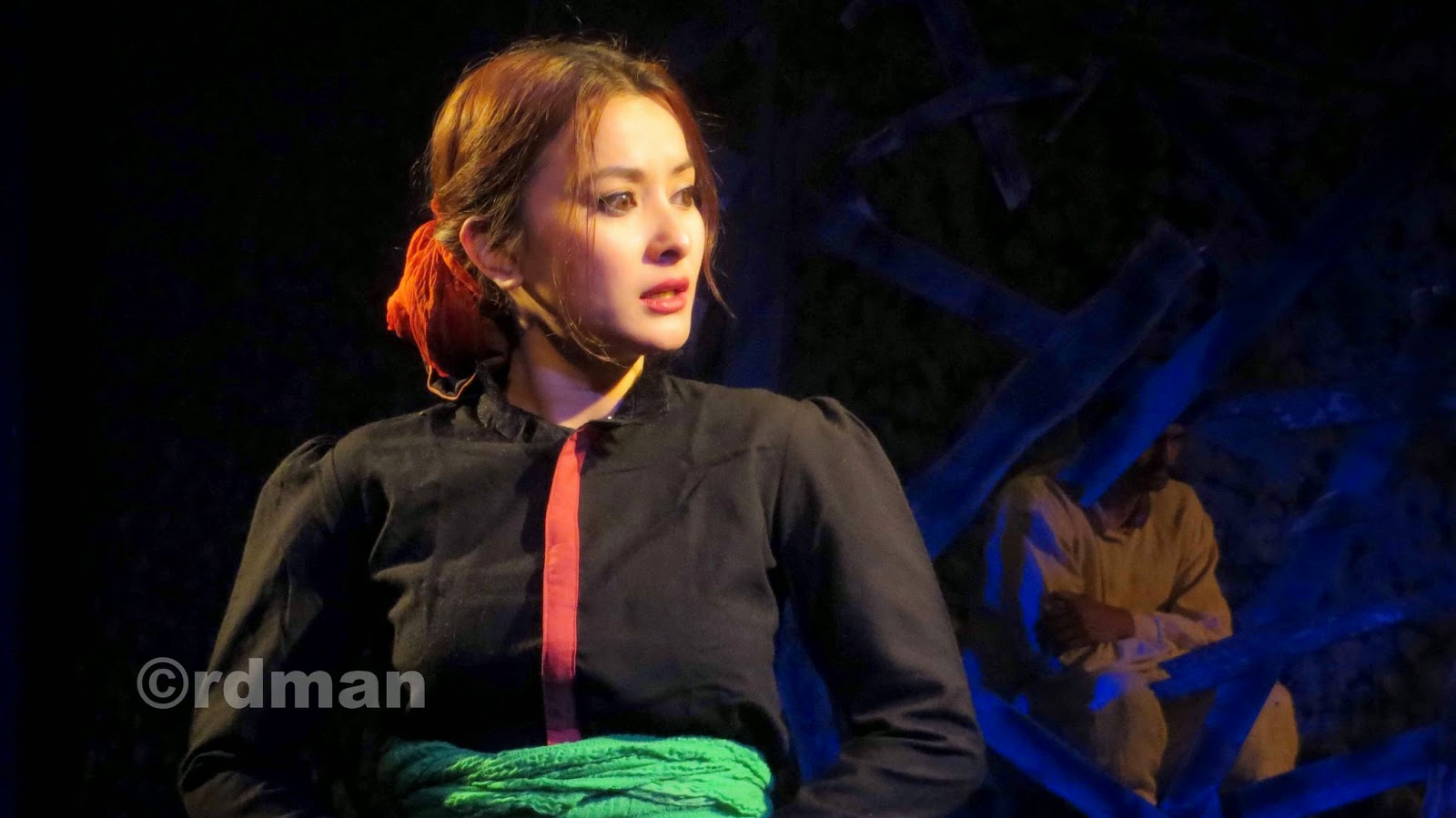 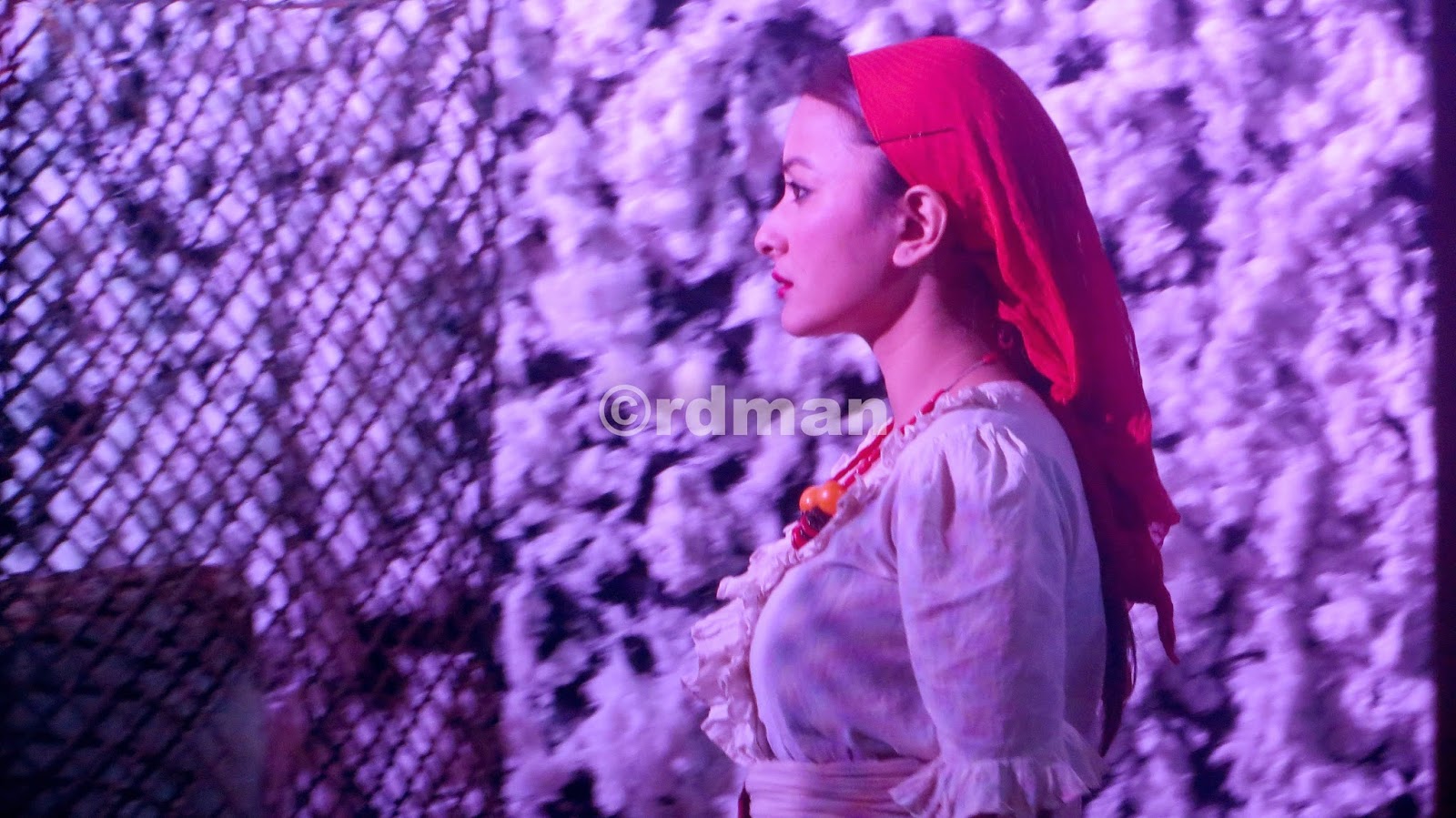 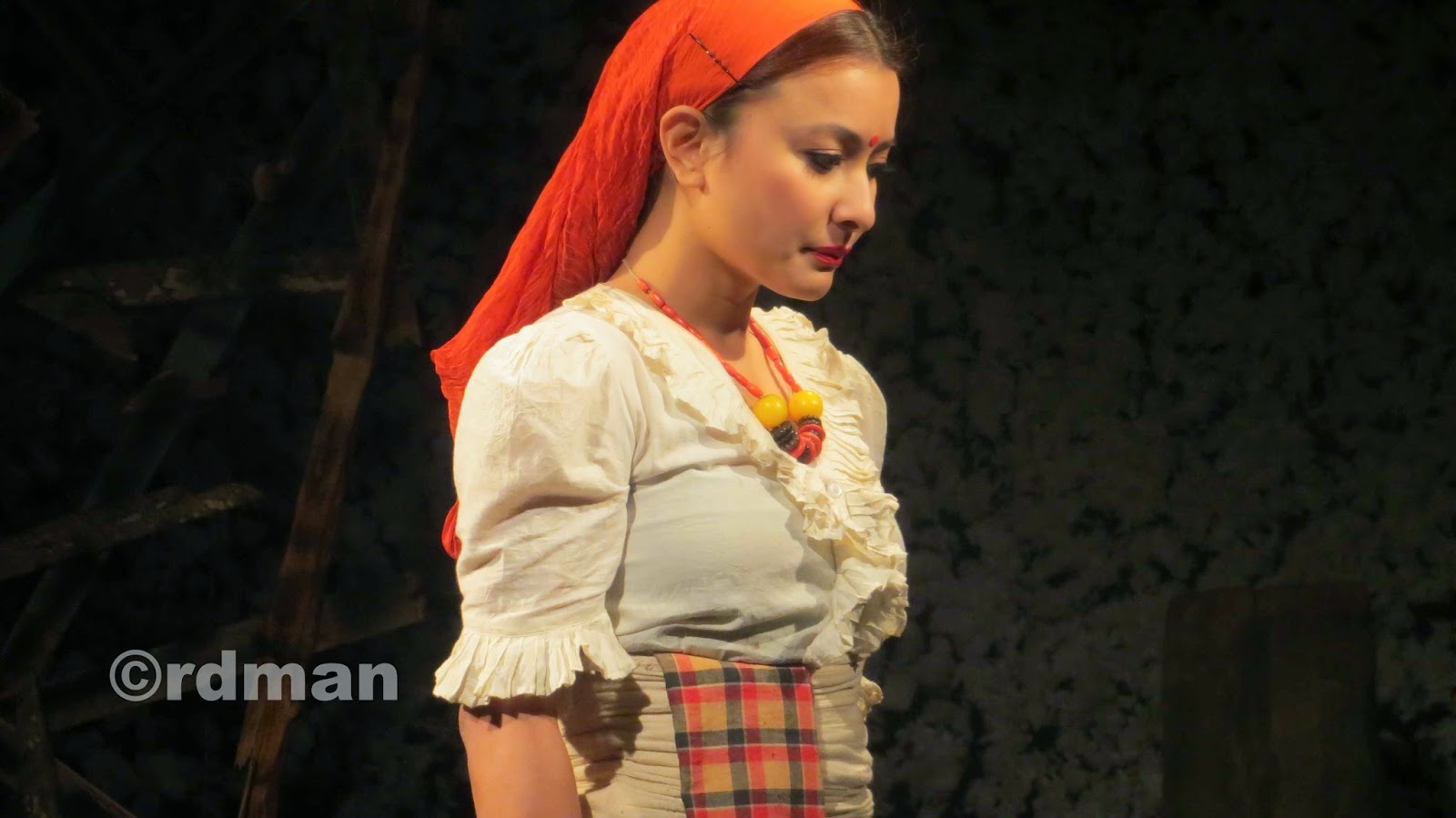 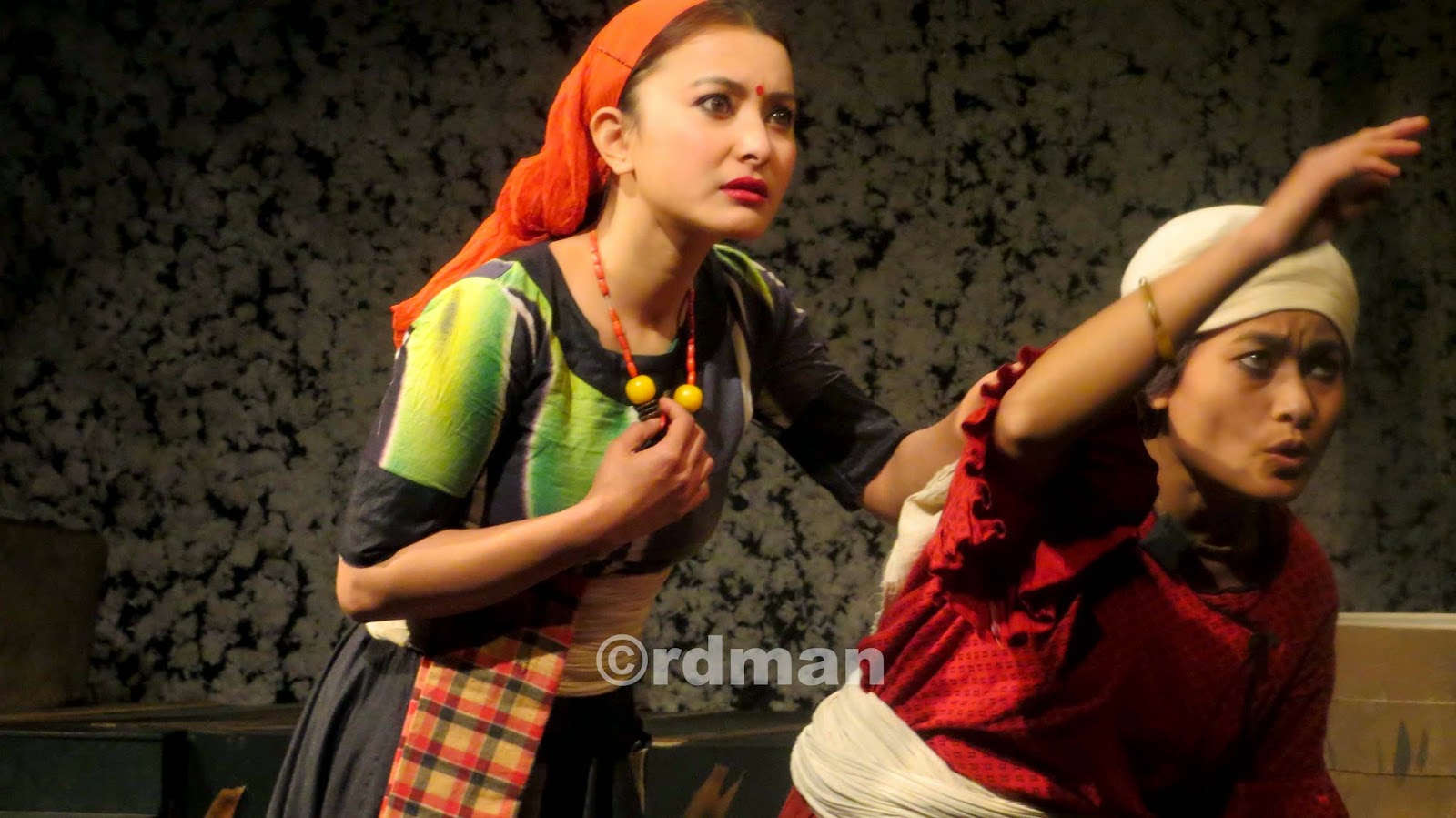 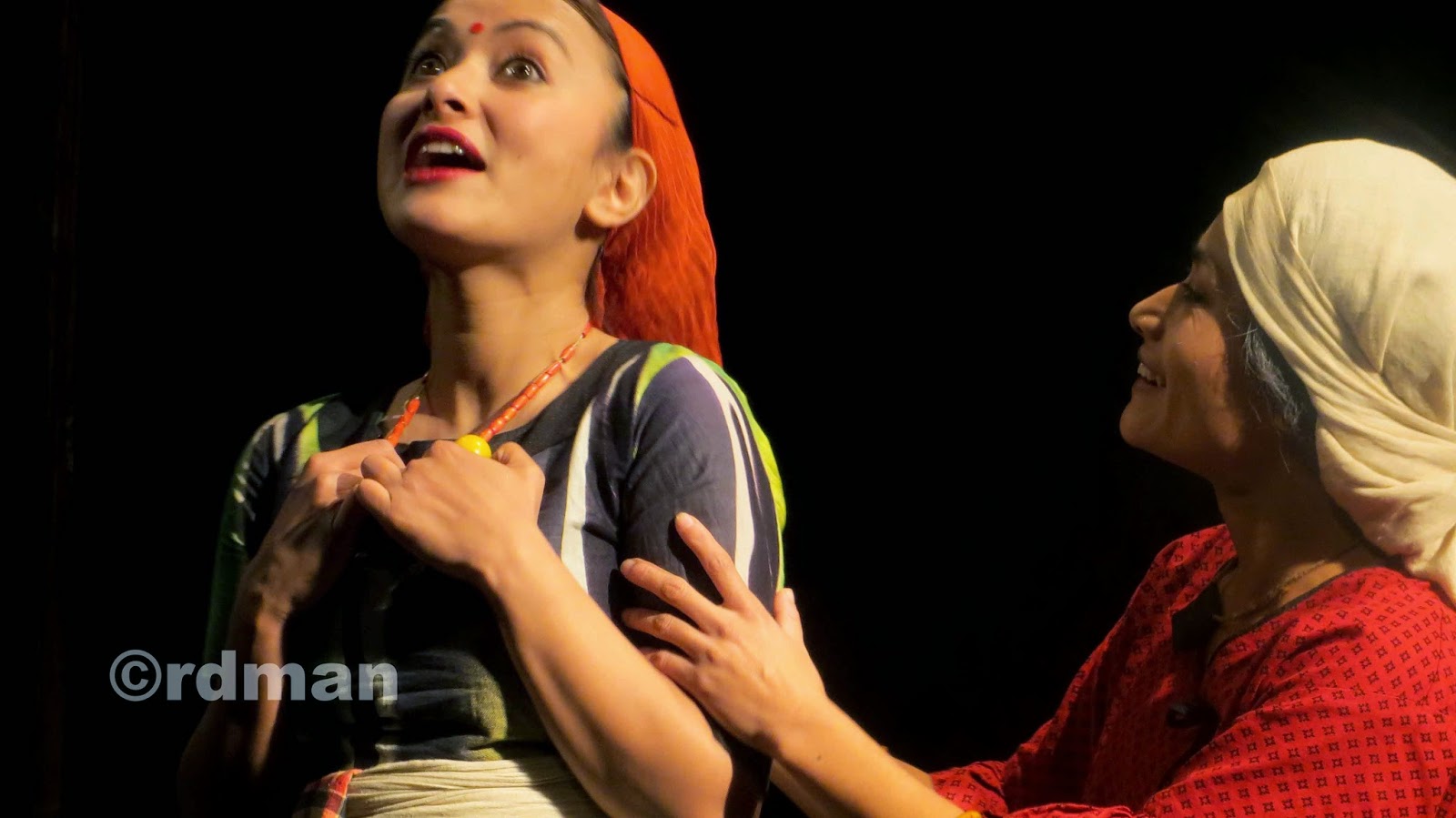 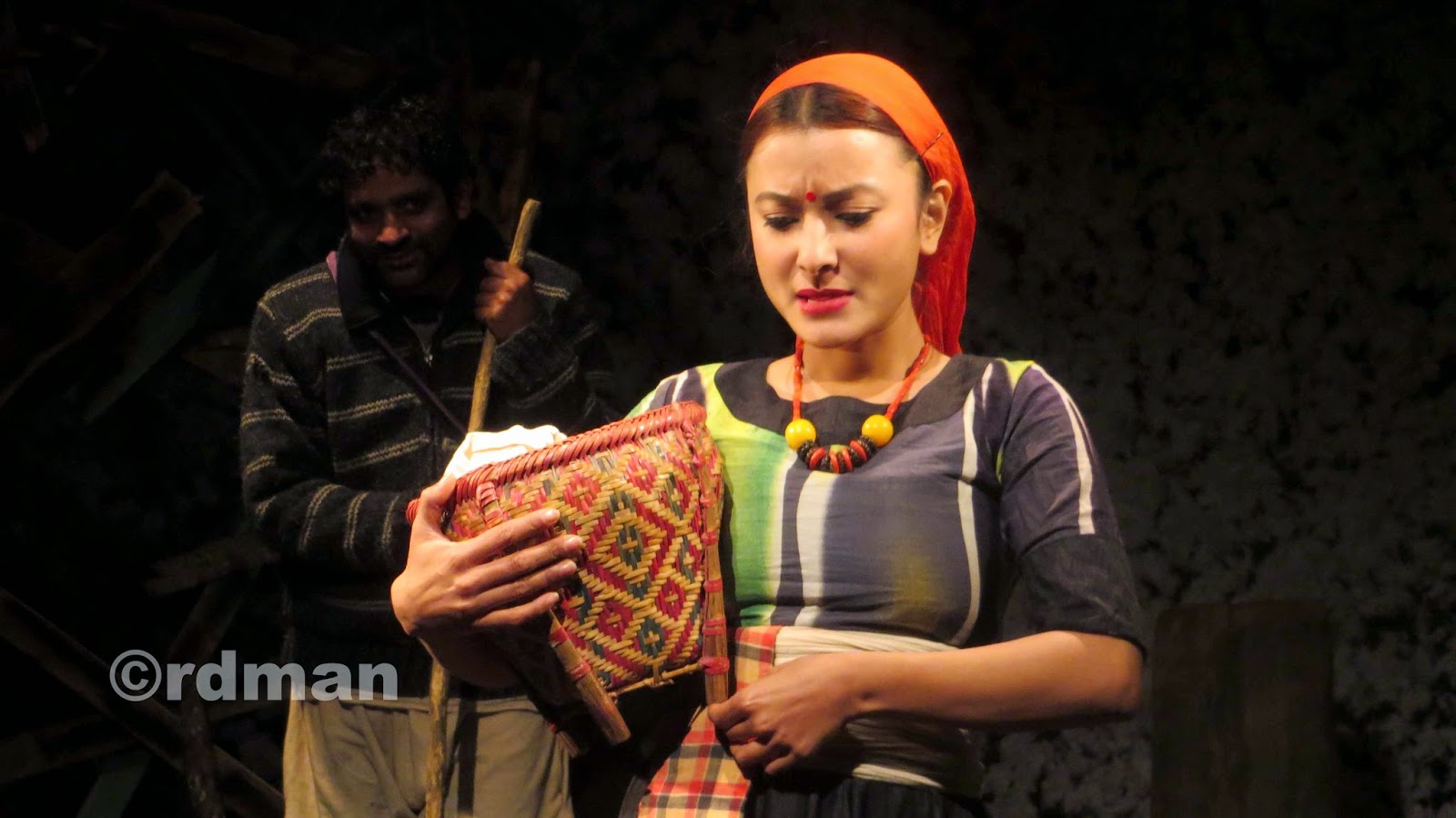 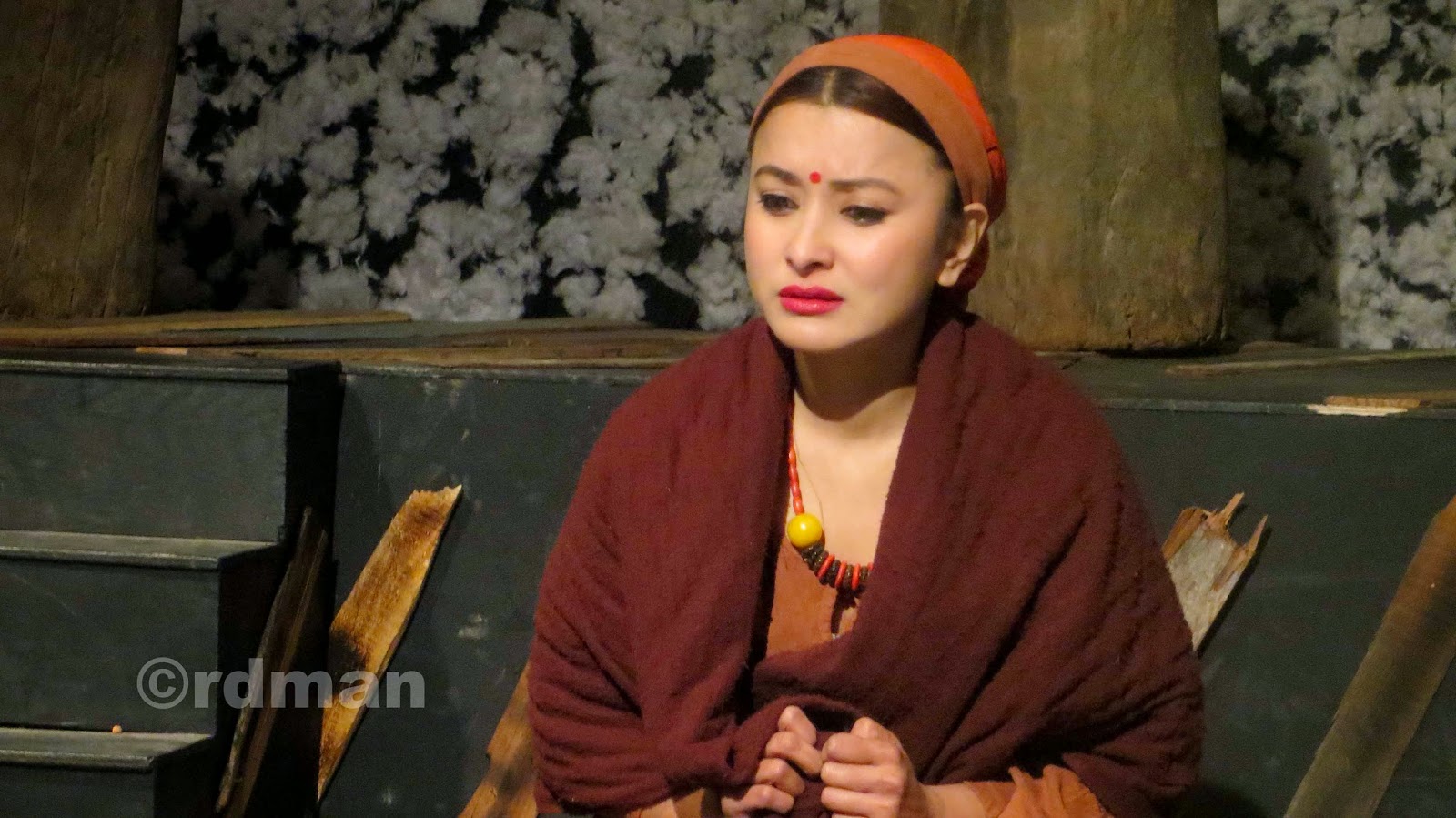 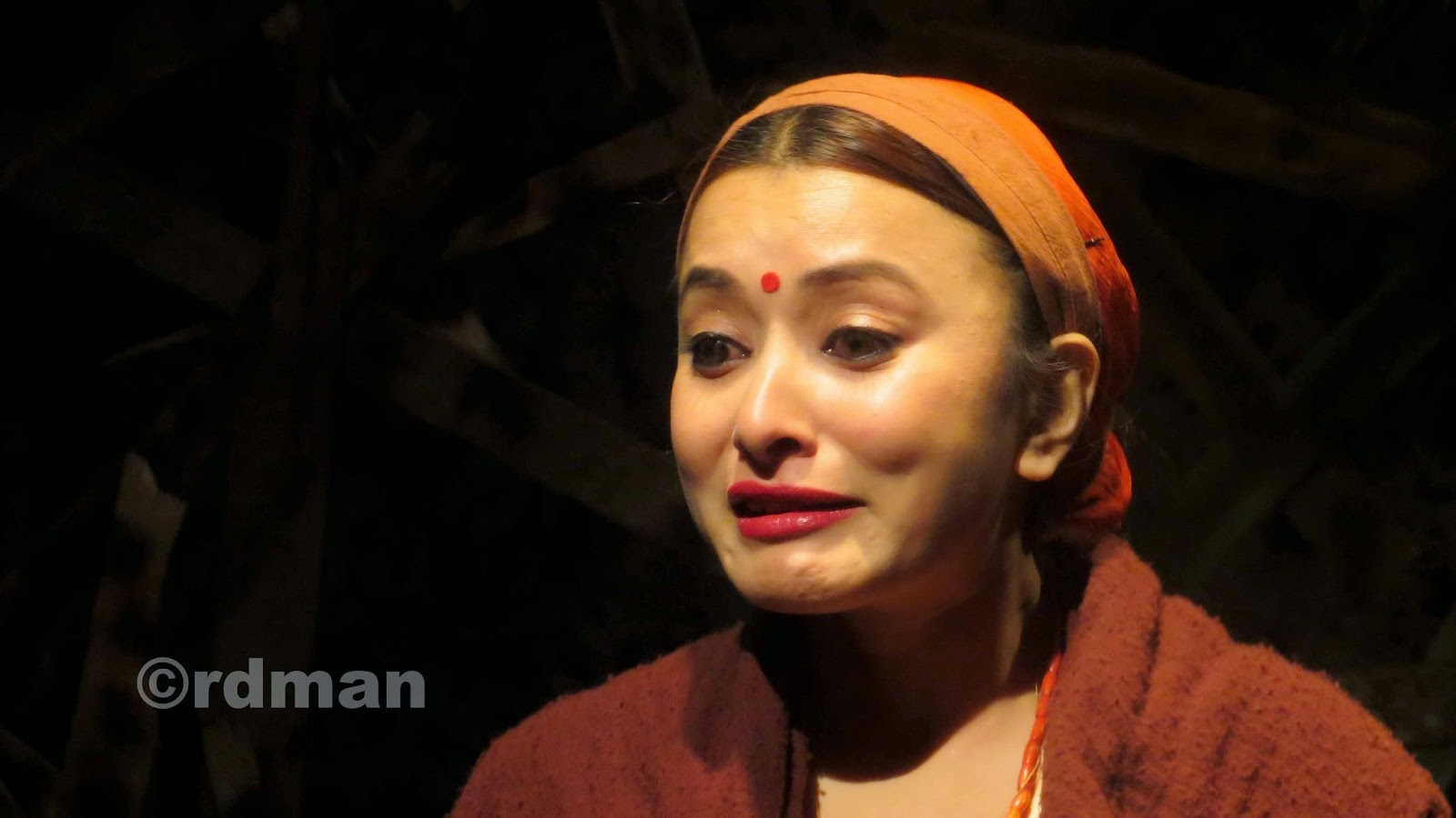 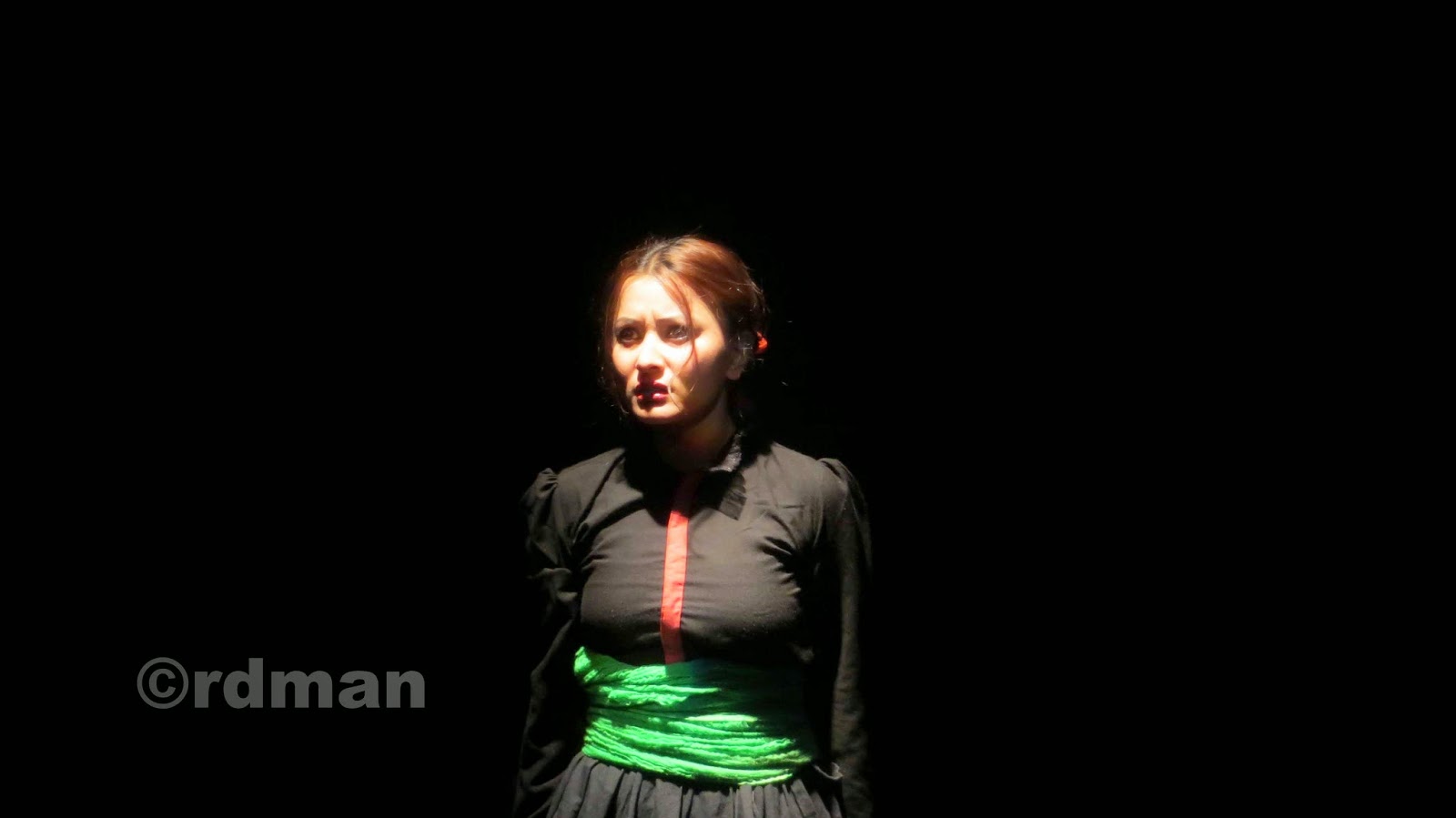 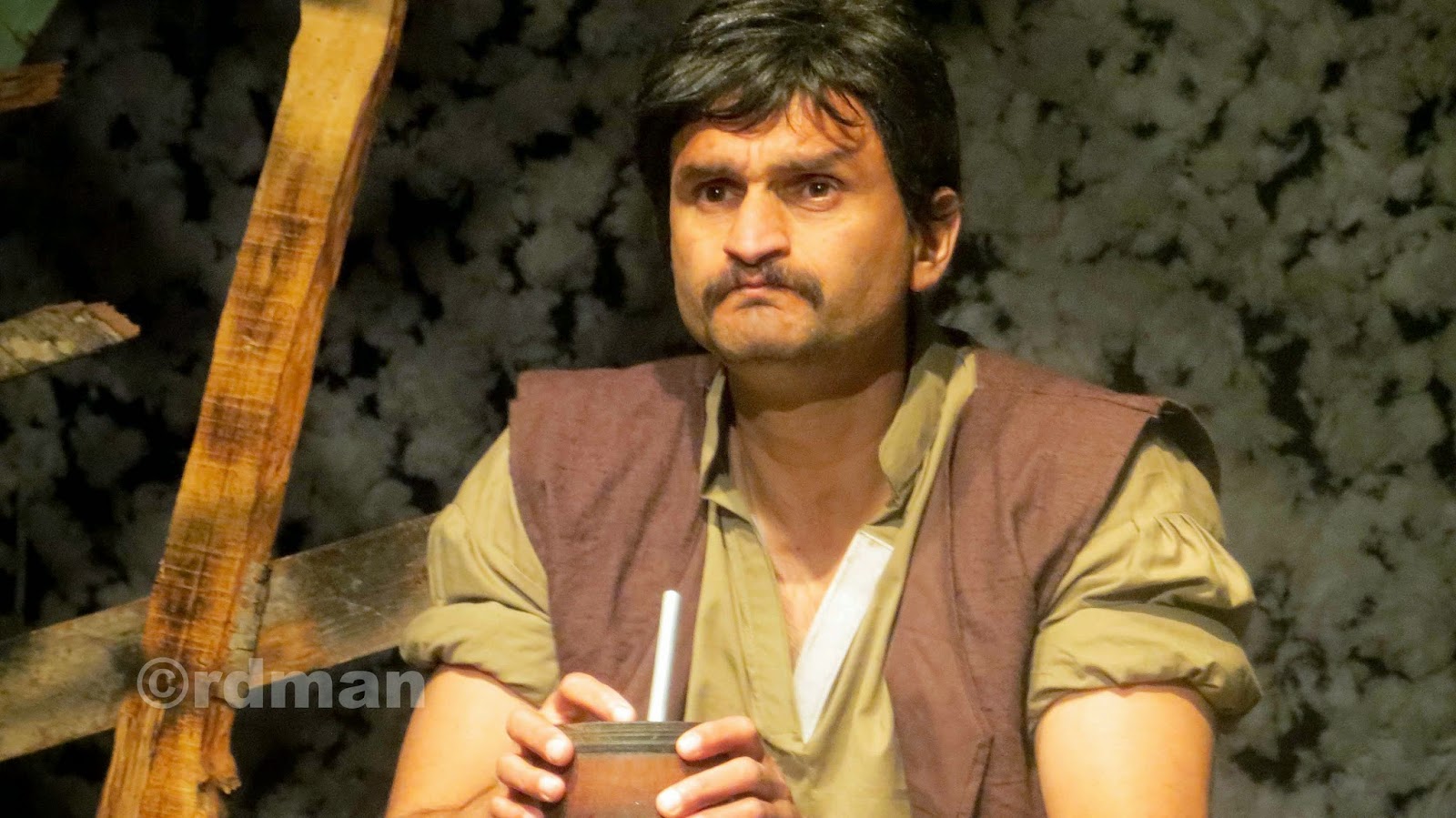 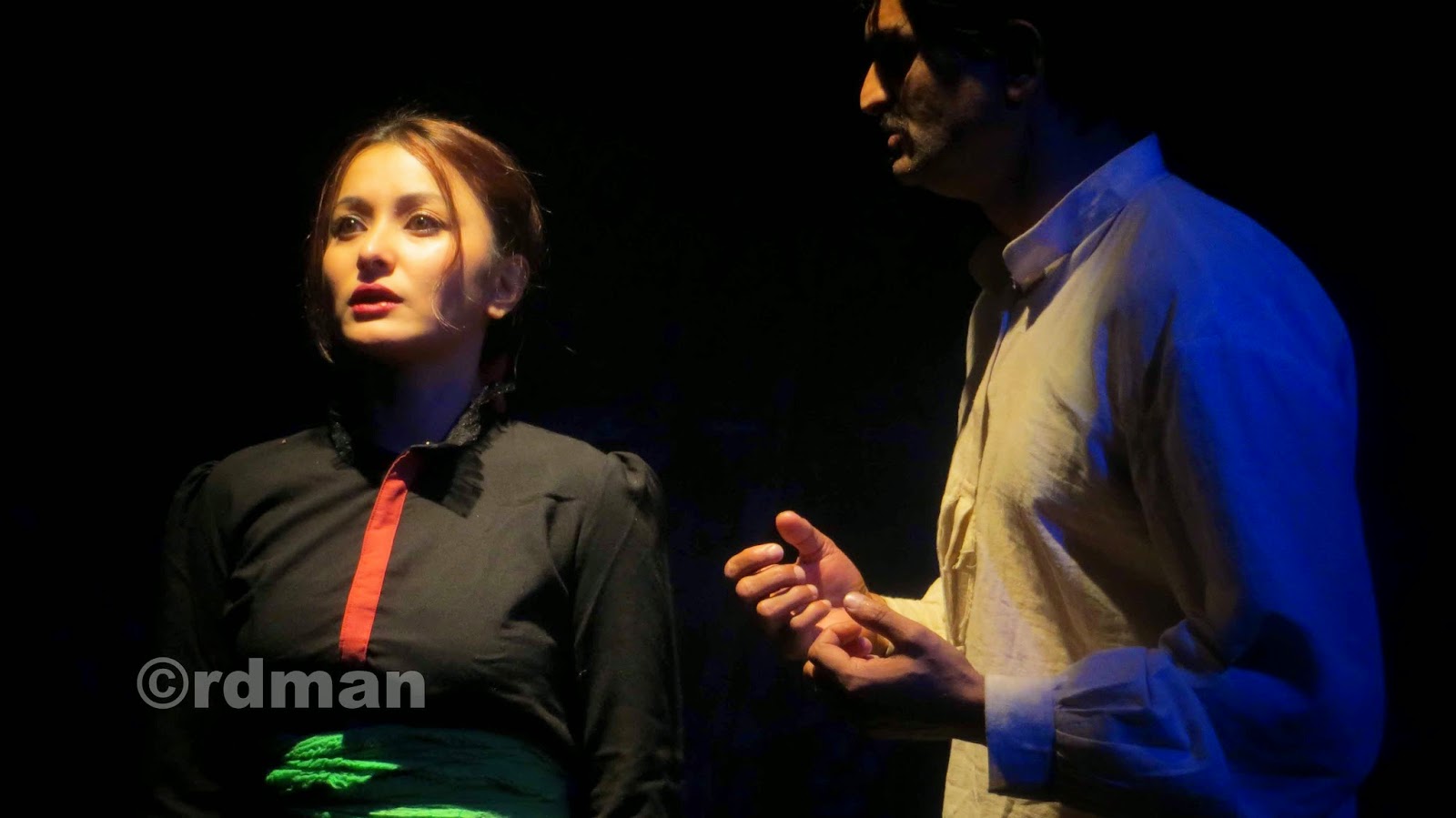